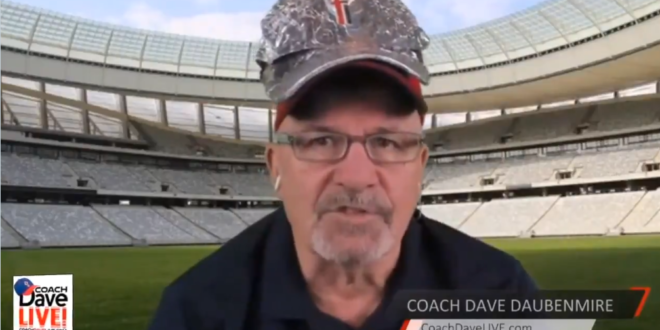 “This is really, really serious, man. This is not something to laugh at. That they were able to – I got my tinfoil hat right here, hang on with me.

“I watched a video the other day that said that storm – that freezing storm that came into Texas – was scientifically impossible.

“It could not have on its own happened. It was some kind of weather manipulation that took place.

“A destruction of the wheat fields. Who knows how many cattle died, pigs died, goats died. Who know the devastation that happened as a result of it.” – Dave Daubenmire.

Right-wing conspiracy theorist Dave Daubenmire literally puts on a tinfoil hat while insisting that the Texas storm was “scientifically impossible” and was therefore the result of “weather manipulation.” pic.twitter.com/K2jRcP1bG5