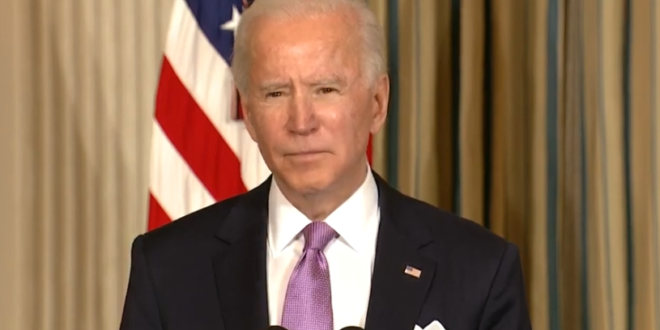 Biden To Remove Almost All Trump-Era US Attorneys

The Biden administration will begin removing all Senate-confirmed U.S. attorneys appointed during the Trump administration, with two exceptions, a senior Justice Department official said. The process, which is not uncommon, could start as early as Tuesday. They will be asked to resign.

John Durham will remain in place to investigate the origins of the Russia probe, but not as U.S. attorney for the district of Connecticut, the official said. He was appointed as a special counsel and given extra protections for the inquiry by Attorney General William Barr last fall.

The changeover of US attorneys is routine, but is often fraught with political overtones. In 2017, then-Attorney General Jeff Sessions asked 46 Obama-appointed US attorneys to submit their resignations

NEW: Biden admin. to remove all Senate-confirmed US attorneys appointed during the Trump admin. except for US attorney for Delaware investigating Hunter Biden, and John Durham, who will remain special counsel looking into origins of the FBI’s Russia probe. https://t.co/x6e2YZ1IeI