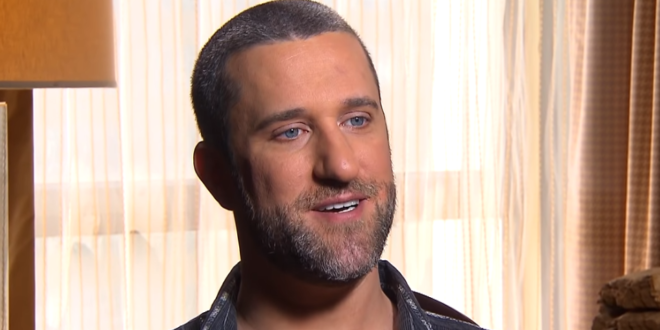 Dustin Diamond — best known for playing the lovable Samuel “Screech” Powers on the hit NBC sitcom, “Saved by the Bell” — has died, TMZ has learned. A rep for Dustin tells us he died Monday morning.

His condition had greatly declined since last week, and he was taken off of breathing machines in an attempt to get him to hospice care. His GF was by his side when he passed away.

Dustin’s death comes just a couple weeks after completing his first round of chemo after he was diagnosed with stage 4 lung cancer.

BREAKING: “Saved by the Bell” actor Dustin Diamond, 44, has died after a three-week fight with cancer, according to his representative. Diamond was best known for playing Screech on the hit sitcom, which aired from 1989 to 1993. https://t.co/6ql0MPo3CN