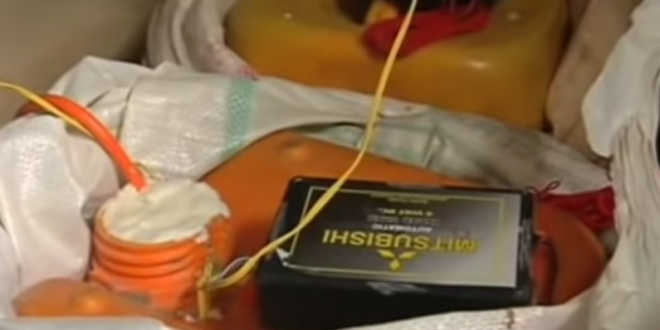 The blast happened at a mosque in the village of Qultaq in the Dowlatabad district of Balkh province. The statement said the bodies of the six foreign nationals could not be identified because of damage caused by the blast. The Taliban fighters had gathered at the mosque to be trained in how to make bombs and IEDs,.