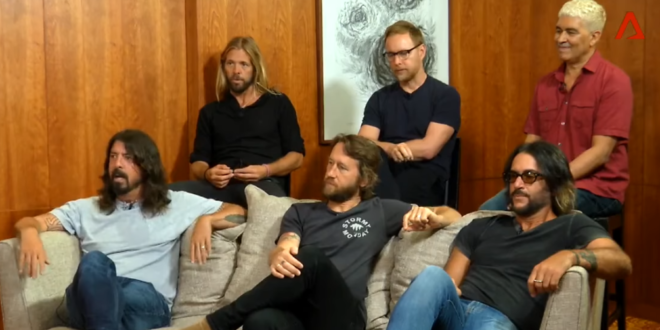 The Rock & Roll Hall of Fame has announced 16 nominees for its 2021 class of inductees, offering some satisfaction at last for fans who have long lobbied to see the Go-Go’s and Iron Maiden get on the ballot, while Foo Fighters and Jay-Z made it into contention in their very first year of eligibility. Jay-Z and Foo Fighters both released debut albums in 1995, landing them in the eligibility zone that requires nominees have a catalog dating back at least 25 years.

Nominees making their first appearance on the ballot despite being previously eligible include Fela Kuti and Dionne Warwick, in addition to Iron Maiden and the Go-Go’s. Returning to contention after having been previously nominated: Mary J. Blige, Kate Bush, Devo, Chaka Khan, Carole King, LL Cool J, Rage Against the Machine, Todd Rundgren and Tina Turner. The ultimate inductees for the 36th annual class will be announced in May, with honors set for the fall.

It’s that time again: The ballot for the 2021 Rock and Roll Hall of Fame class is here and it features Jay-Z, Foo Fighters, Tina Turner, Iron Maiden, and Carole King https://t.co/y9HUyn087r pic.twitter.com/pB7aofLinI

Let them all in.