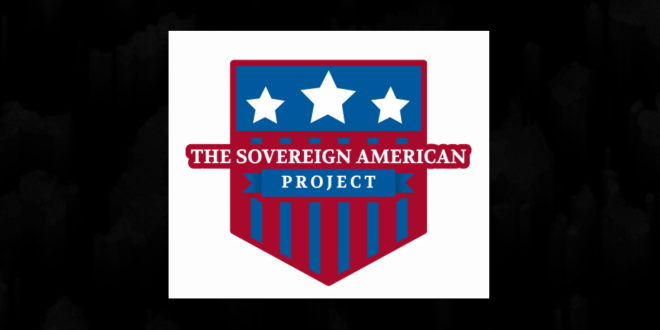 As the drumbeat of white supremacists grew louder in America, three men quietly formed a new extremist group, planting their flag in the heart of downtown West Palm Beach.

Whites, the group’s website says, are genetically superior in “civilization building” and “should always have the majority of power and influence in the nations founded and built by our European ancestors.”

Hate group monitors and experts said the Sovereign American Project stands out because of its international network, with allies in the Ukraine and Portugal; an online sophistication in covering its tracks; and its brazen incorporation as a “social welfare” nonprofit with an address on Clematis Street, the main street of West Palm Beach.

Read the full article. In their response to the above-linked report, the group has posted the photos of its authors.

Top story in the South Florida Sunday paper is about a white supremacist group setting up an office on Clematis Street in WPB, a short drive from the residences of a certain former president and a certain right-wing radio shock jock pic.twitter.com/zleGy3AL4S

Your jig is up, lefties. Your attempt to throw white men of good character into the same boat as skinheads and bottom feeders will not work. Sovereign men are done with your lies and underhanded manipulation of language. By doubling down you will simply sow more destruction.

Yesterday, the @SunSentinel published a malicious hit piece about The Sovereign American Project, slandering us as white supremacists and suggesting that we’re in the same boat as domestic terrorists.

Decide for yourself by reading our response: https://t.co/1irkfIW9ut

We aren’t calling for violence – we’re PREDICTING it based on our observation of facts playing out in real time, and we have solutions for preventing it. Let the left and right go their own ways rather than being at each other’s throats.

What people need to understand is this: authoritarianism is here to stay for the foreseeable future. Because the left has lied about the nature of reality for so long, they are creating massive demand for a right-wing, Pinochet or even Hitler-style dictator.

In other words, by making Trump impossible, the left will make Pinochet or Hitler 2.0 necessary. By continually imposing costs on the right, the left has made authoritarian force and violence – which previously the right considered violations of liberty – necessary.

Previous Covidiot Mexican President Is Sick With Coronavirus
Next Hawley Op-Ed: Stand Up To “Muzzling” By The Left