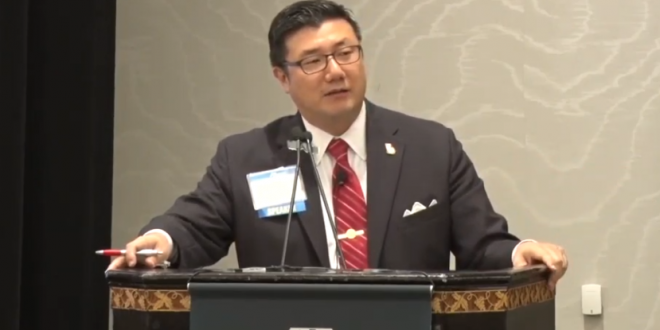 A senior Justice Department official, at the behest of the White House, called Trump-appointed U.S. Attorney Byung J. Pak and told him he needed to step down because he wasn’t pursuing vote-fraud allegations to Mr. Trump’s satisfaction, the people said.

Mr. Pak resigned abruptly on Monday—the day before the runoffs—saying in an early morning email to colleagues that his departure was due to “unforeseen circumstances.”