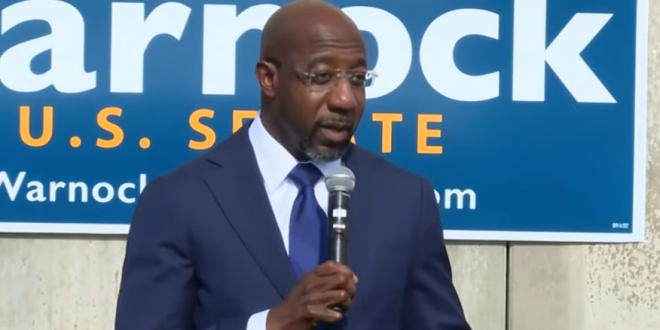 It was a stinging rebuke of outgoing President Donald Trump, who made one of his final trips in office to Georgia to rally his loyal base behind Loeffler and the Republican running for the other seat, David Perdue.

The focus now shifts to the second race between Perdue and Democrat Jon Ossoff. That contest was too early to call as votes were still being counted.

New: First Martha McSally. Now Kelly Loeffler. The GOP strategy to appoint women to Senate seats, on the hope that they could hold the Trump base and appeal to suburbanites fleeing the party, has flopped.

And it could cost them Senate control.https://t.co/b9SBxdMDGw