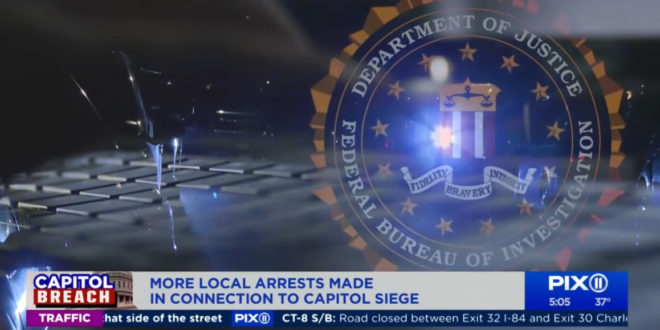 A wannabe Queens Proud Boy busted with a cache of weapons — including 75 knives –allegedly threatened the life of senator-elect Raphael Warnock hours before the US Capitol riot, prosecutors said Wednesday.

Read the full article. There’s much more about Florea’s highly-specific threats made on Parler. According to the feds, he’s not yet a full-fledged Proud Boy because he hasn’t met their admission requirements.