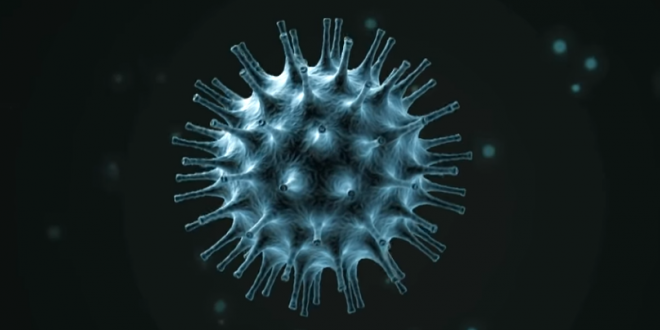 More than 400,000 people have died of the coronavirus in the United States, according to an NBC News tally early Tuesday, a milestone that seemed unimaginable at the start of the pandemic a year ago.

More than 2 million people have been recorded killed by the virus worldwide, according to data compiled by Johns Hopkins University. The U.S. death toll is the world’s highest, even though the country has less than 5 percent of the world’s population.

As of early Tuesday, there have been 400,103 U.S. deaths from Covid-19, according to NBC News’ count. That is nearly equal to the number of American military casualties in World War II, which stands at around 405,000, according to the Department of Veterans Affairs.

Breaking News: The U.S. death toll from the coronavirus has now surpassed 400,000, less than a year after the nation’s first known virus deaths. The pandemic’s single deadliest day was Jan. 12, when more than 4,400 people were reported to have died. https://t.co/3iKHd6pPj8

Previous Trump Talked Out Of Pardons For Family, GOP Reps
Next Ted Cruz Pissed That Rioters Rifled Through His Desk