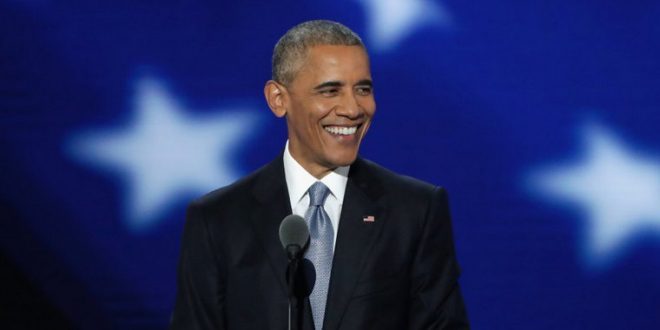 President Trump is closing out his time in office with a significant increase in the stock market, but has fallen short of stock gains seen under predecessors Barack Obama and Bill Clinton. From Trump’s inauguration day, the Dow Jones Industrial Average rose from 19,827 to 30,930 on Tuesday, a 56 percent increase.