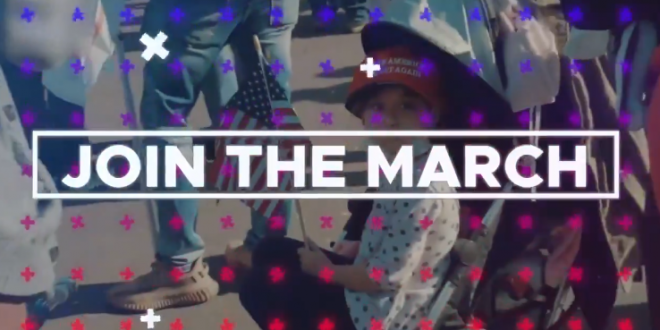 President Donald Trump shared a video on Saturday encouraging supporters to join protests in Washington D.C. on January 6, which will be attended by members of the far-right Proud Boys group.

The 30-second clip, posted by the president to Twitter, touts the upcoming “March for Trump” protests as potentially the “biggest event in Washington D.C. history.” The planned demonstrations were organized in support of Trump, who lost the presidential election in November.

Participants intend to demand that Congress overturn the election results in swing states, on the day that lawmakers are set to certify Electoral College votes, confirming President-elect Joe Biden’s win.