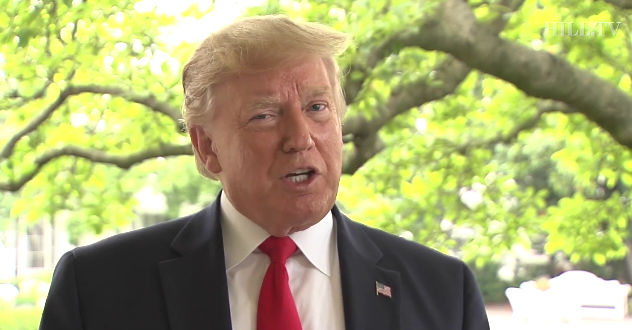 Trump Invents “The Office Of The Former President”

Donald Trump has established his “Office of the Former President” in Palm Beach, Florida, where he has opened a headquarters for his post-presidential public affairs.

The office will manage his correspondence, appearances and other “official activities to advance the interests of the United States” and “carry on the agenda” of his administration through “advocacy, organizing and public activism.”

A statement on executive letterhead from the office said Mr Trump “will always and forever be a champion for the American people.”

Conservatives: Participation trophies for kids are stupid and wrong.

The Oval Office of the Former President. pic.twitter.com/UPVB5nldAg