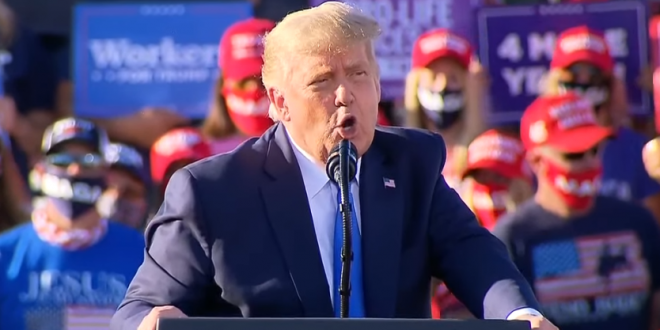 Trump briefly floated the possibility of creating a new political party to compete with the GOP — with him at the helm. But others have formed their own “Patriot Party” entities during the past week, and Trump’s team wants to make clear it has nothing to do with them.