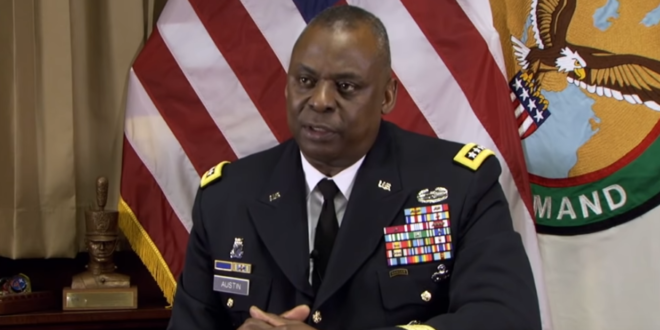 Lloyd Austin, a retired four-star Army general, has been confirmed by the Senate, making him the first Black secretary of defense in U.S. history. The Senate approved President Biden’s nomination for Pentagon chief in a near-unanimous 93 to 2 vote.

Austin’s nomination was approved despite concerns raised on both sides of the aisle that he hadn’t been out of uniform for the legally mandated seven-year period.

The National Security Act of 1947 created the rule to ensure civilian control over the military is maintained, but also permits a waiver if lawmakers in both the House and the Senate approve.

It’s an honor and a privilege to serve as our country’s 28th Secretary of Defense, and I’m especially proud to be the first African American to hold the position. Let’s get to work. pic.twitter.com/qPAzVRxz9L