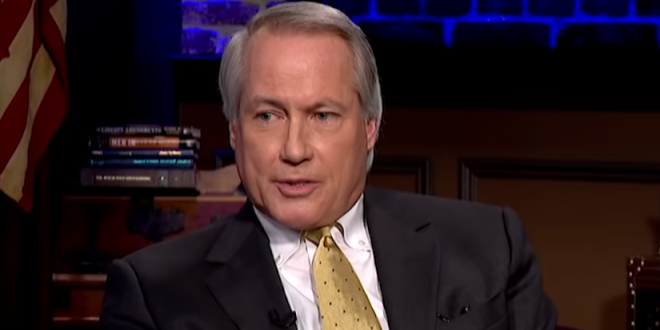 The United States Secret Service confirmed to Mediaite on Saturday night that they are aware of the threats made by pro-Trump lawyer Lin Wood against Vice President Mike Pence on Parler.

“We are aware of the comments and take all threats against our protectees seriously,” a USSS spokesperson told Mediaite Saturday evening regarding Wood’s threats.

“Get the firing squads ready. Pence goes FIRST,” Wood declared on Parler early Thursday morning, which has since been taken down by the alternative social media platform.

Read the full article.Wood tells Mediaite that his death threats were merely “rhetorical hyperbole” and that he doesn’t expect a visit from the Secret Service because he’s a “man of God.”

Lin Wood, who was suspended from Twitter earlier, is making death threats against Mike Pence pic.twitter.com/nIdbgMXZy6