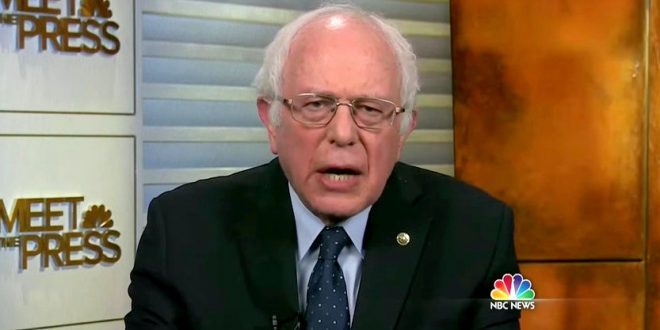 Sen. Bernie Sanders (I-Vt.) announced Wednesday that he raised $1.8 million for charitable organizations in his state in a matter of days thanks to sales of his currently sold-out merchandise featuring the viral image of him bundled in a jacket with mittens on Inauguration Day.

Sanders began selling the merchandise, dubbed “Chairman Sanders,” through his campaign store on Thursday after the photo of his Inauguration Day outfit went viral online last week. According to the store site, all of the proceeds from the merchandise, which is now sold out, went to charities in Vermont.

Those wool mittens that Sen. Bernie Sanders wore to the inauguration helped raise $1.8 million for charities in the senator’s home state of Vermont. https://t.co/zC98pFXYDK