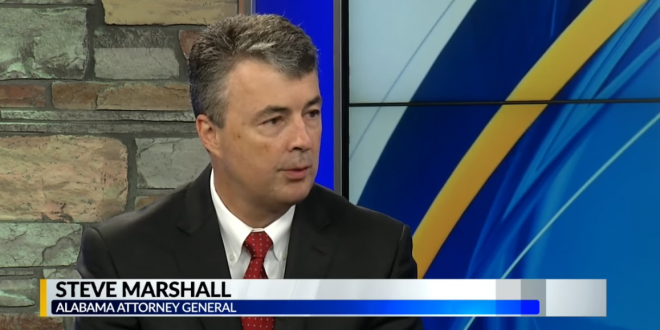 Robocall From GOP AGs Urged “Fight” At The Capitol

The day before a pro-Trump mob stormed the U.S. Capitol, an arm of the Republican Attorneys General Association sent out robocalls urging supporters to come to D.C. to “fight” Congress over President Trump’s baseless election fraud claims.

“At 1 p.m. we will march to the Capitol building and call on Congress to stop the steal,” said the message first reported by the watchdog group Documented. “We’re hoping patriots like you will join us to continue to fight to protect the integrity of our elections.”

After the attempted insurrection on Wednesday left a police officer and four others dead, several GOP attorneys general have distanced themselves from the robocalls, insisting they didn’t know about the campaign.