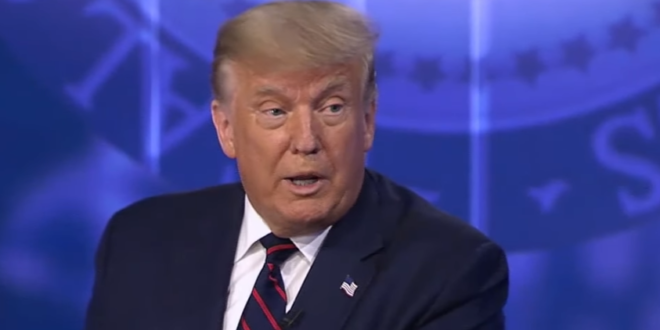 According to one source, Trump has repeatedly questioned his Republican allies about efforts to remove Cheney from her leadership position and run a primary candidate against her.

He has also been showing those allies a poll commissioned by his Save America PAC that purports to show that Cheney’s impeachment vote has damaged her standing in Wyoming, even urging them to talk about the poll on television.

There is an effort among many GOP House members to oust Liz Cheney, who voted for Trump impeachment.

But there is no effort in GOP to oust Marjorie Taylor Greene, who backed executing members of Congress.

It’s all you need to know.

Yikes! Couldn’t have happened to a worse RINO

According to the memo, 73 percent of Republican voters and 62 percent of all voters in Wyoming expressed an unfavorable view of the three-term congresswoman.