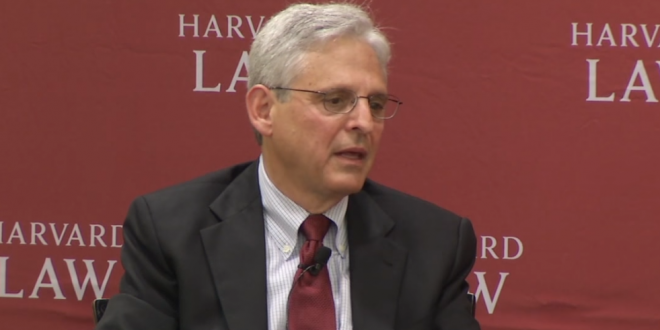 Joe Biden has selected Judge Merrick Garland to serve as his attorney general, according to two people with knowledge of the decision.

In 2016, President Barack Obama nominated Garland to serve on the Supreme Court, but his nomination languished in the GOP-controlled Senate at the end of the former president’s term. In recent weeks, Garland has been recusing himself from cases involving the federal government, fueling speculation that he was a leading candidate for the job.

SCOOP: Joe Biden has selected Judge Merrick Garland to serve as attorney general, per two people with knowledge of the decision. https://t.co/fLS0k4vsGQ