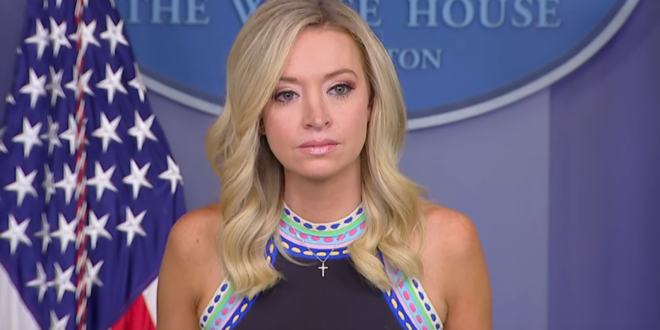 A long list of authors and other publishing professionals are calling on their industry to effectively refuse book deals with anyone who worked in former President Trump’s administration.

“As members of the writing and publishing community of the United States, we affirm that participation in the administration of Donald Trump must be considered a uniquely mitigating criterion for publishing houses when considering book deals,” reads the letter signed by hundreds of publishing professionals.

Professionals from major universities and publishers — like Cambridge University Press and Simon & Schuster — were among the signatories.