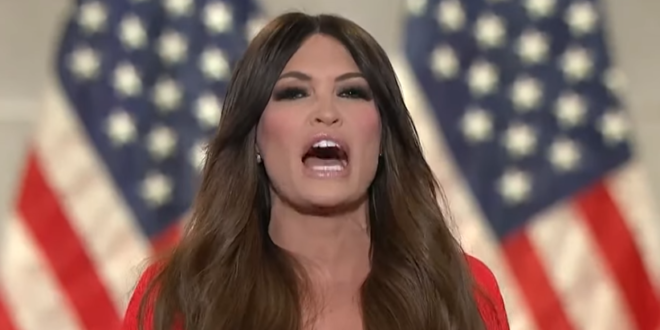 In the week leading up to the Jan. 6 rally in Washington, D.C., that exploded into an attack on the Capitol, a top Trump campaign fundraiser issued a directive to a woman who had been overseeing planning for the event. “Get the budget and vendors breakdown to me and Justin,” Caroline Wren wrote to Cindy Chafian, a self-described “constitutional conservative,” in a Dec. 28 text message obtained by ProPublica.

Wren was no ordinary event planner. She served as a deputy to Donald Trump Jr.’s girlfriend, Kimberly Guilfoyle, at Trump Victory, a joint presidential fundraising committee during the 2020 campaign. The Justin mentioned in her text was Justin Caporale, a former top aide to first lady Melania Trump, whose production company helped put on the event at the Ellipse.

Read the full article. According to ProPublica, Wren was hired by Publix heiress Julie Jenkins Fancelli, who donated $300,000 to stage the rally upon the urging of Alex Jones. Fancelli also donated over $1 million to Trump’s 2020 campaign. Calls to boycott Publix continue to lead Twitter’s list of trending topics despite the company’s attempt to distance itself from her.