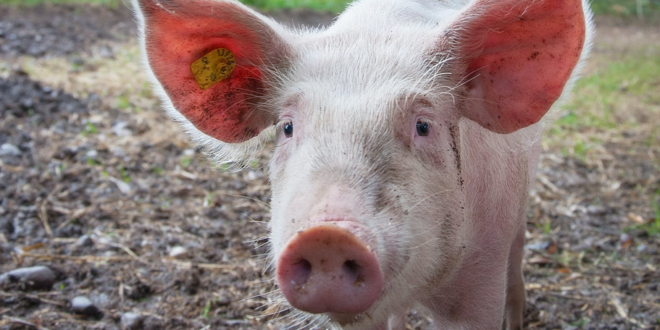 People for the Ethical Treatment of Animals (PETA) wants humans to stop using animal words as “slurs” in what it says is a “speciesist” and “supremacist” use of language.

The activist group put out the unusual call on its Twitter account Tuesday, where it claimed that animal-related insults “degrade animals by applying negative human traits to certain species.”

PETA also offered a list of alternative words to use for insults such as “chicken,” “rat” and “pig.” The suggestions triggered a flurry of angry responses on Twitter, where people were not  cowardly about sharing their opinions.

Words can create a more inclusive world, or perpetuate oppression.

Calling someone an animal as an insult reinforces the myth that humans are superior to other animals & justified in violating them.

Stand up for justice by rejecting supremacist language. pic.twitter.com/HFmMWDcc5A

Perpetuating the idea that animals are sly, dirty, or heartless desensitizes the public and normalizes violence against other animals.

PETA euthanizes animals that end up homeless and unwanted thanks to society’s casual acquisition and breeding of dogs and cats. The solution is prevention. PETA spends millions every year on spaying and neutering, and promoting adoption. Stop trolling and do your part!