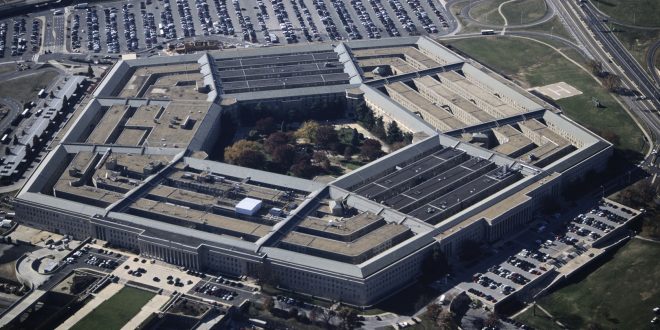 Pentagon Okays Up To 15K Troops for Inauguration

The National Guard will increase the number of troops in Washington, D.C., to at least 10,000 by Saturday to bolster security in advance of next week’s presidential inauguration, the Guard’s top officer said.

Gen. Daniel R. Hokanson, who is in charge of the National Guard Bureau, said in a press briefing Monday that the troop levels could rise to 15,000. He didn’t specify which states the Guard members would be coming from, whether they would be armed or the details of their mission.

The planned deployments represent an increase from the roughly 6,200 troops who arrived from six states after a violent mob of Trump supporters attacked on the Capitol Wednesday.

NEW: The Pentagon authorizes up to 15,000 National Guard troops to Washington, D.C. for Joe Biden’s inauguration.