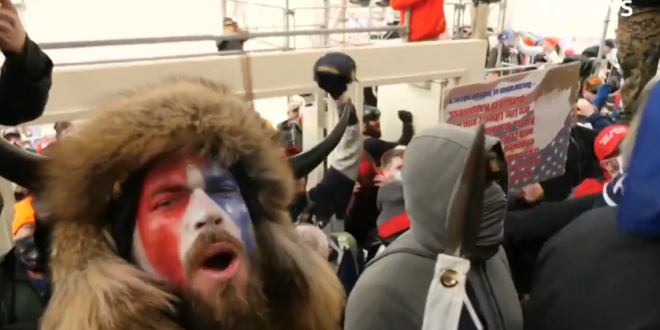 In memos issued Monday and Tuesday in response to a request from the D.C. mayor, the Pentagon prohibited the District’s guardsmen from receiving ammunition or riot gear, interacting with protesters unless necessary for self-defense, sharing equipment with local law enforcement, or using Guard surveillance and air assets without the defense secretary’s explicit sign-off, according to officials familiar with the orders.

The limits were established because the Guard hadn’t been asked to assist with crowd or riot control. The D.C. Guard was also told it would be allowed to deploy a quick-reaction force only as a measure of last resort, the officials said. Then the mission abruptly changed — and the Pentagon is now facing criticism from governors and local officials who say it moved too slowly to send National Guard troops to respond, a charge that its leaders denied Thursday.

“The Pentagon placed significant restrictions on the D.C. Guard ahead of pro-Trump protests this week, putting the District’s military force in a back-seat role ahead of events that resulted in an insurrection at the U.S. Capitol.” https://t.co/AGCC3ApiSA

Previous WH Counsel Warned Trump Of Charges Over Riot
Next Nikki Haley: Trump Will Be “Judged Harshly By History”