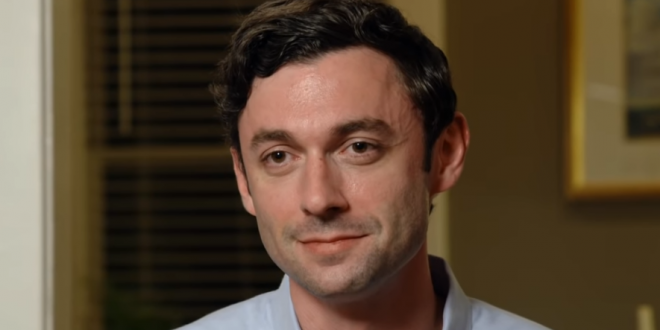 The pair of Democratic wins in Georgia mean a 50-50 split in the Senate, effectively giving Democrats control of the chamber since Vice President-elect Kamala Harris will be able to cast tie-breaking votes. Ossoff, at 33, will be the youngest member of the Senate when he is sworn into office.

ABC News has projected that Jon Ossoff has won his US Senate race in Georgia and therefore that Democrats will gain control of the US Senate.

BREAKING: The race has officially been called in favor of both Jon Ossoff and Rafael Warnock. Democrats take control of the United States Senate.

meanwhile: it appears jon ossoff has cleared the recount threshold for the georgia senate race. https://t.co/jW46EL8XCg