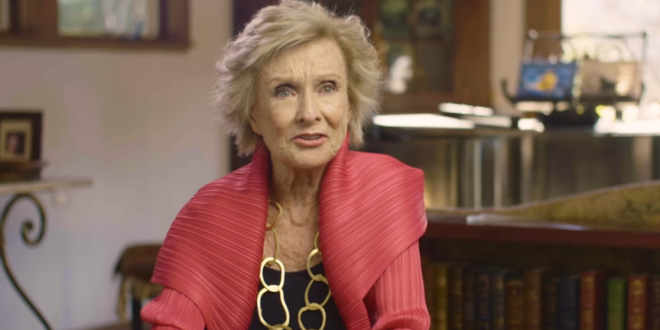 Oscar winner and multiple Emmy winner Cloris Leachman, best remembered as the delightfully neurotic Phyllis Lindstrom on “The Mary Tyler Moore Show” and her own subsequent sitcom, died of natural causes on Tuesday in Encinitas, Calif. She was 94.

The daffy, self-absorbed Phyllis, a character she claimed was close to her own persona, brought the actress two Emmys as a featured actress in a series during the mid-’70s and made Leachman a household name.

Leachman also won a supporting actress Oscar in the early part of the decade for a far different character, an embittered small-town housewife in Peter Bogdanovich’s elegiac “The Last Picture Show.”