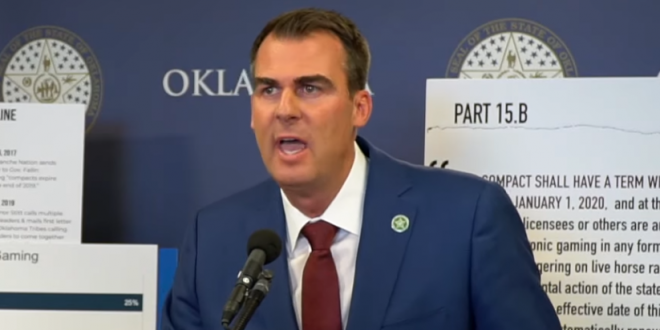 The Oklahoma Attorney General’s Office has been tasked with attempting to return a $2 million stockpile of a malaria drug once touted by former President Donald Trump as a way to treat the coronavirus.

In April, Gov. Kevin Stitt, who ordered the hydroxychloroquine purchase, defended it by saying that while it may not be a useful treatment for the coronavirus, the drug had multiple other uses and “that money will not have gone to waste in any respect.”

But nearly a year later the state is trying to offload the drug back to its original supplier, California-based FFF Enterprises, Inc, a private pharmaceutical wholesaler.