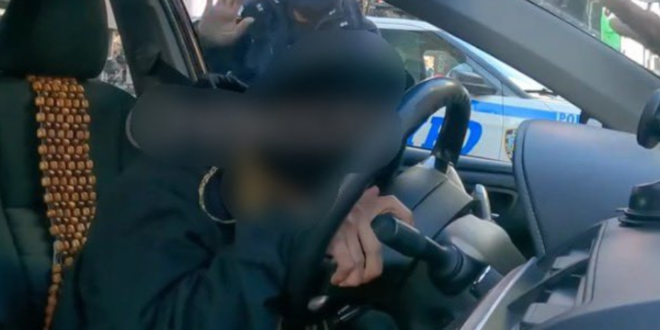 A YouTube prankster staged a medical emergency in Times Square, then filmed first responders breaking into his car to try and save him, police said — just to rack up thousands of views.

Zeeshan Saroya, known on YouTube as Prince Zee, is now facing charges of obstructing government administration, making a false report, disorderly conduct and other charges for his foolish Jan. 10 stunt near the corner of Broadway and W. 46th St.

The 30-year-old Queens man hid a small GoPro camera in a tissue box on the dash board of his friend’s car, then pretended to pass out at a stoplight, police said.

The YouTuber who faked a medical emergency in @TimesSquareNYC to gain followers also gained a criminal record, as he’s now been arrested & charged with the dangerous stunt that took NYC first responders away from other NYers in actual distress. pic.twitter.com/OdtkjC1dbu