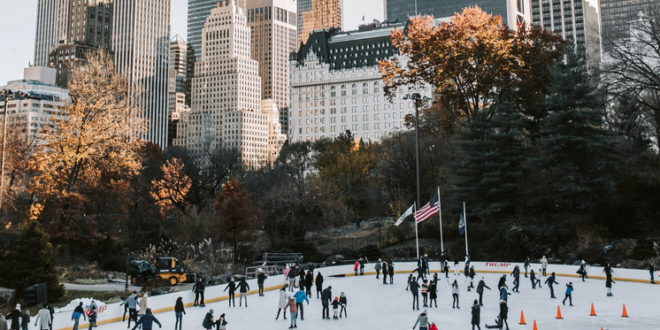 The Trump Organization is under city contract to operate the two ice rinks and a carousel in Central Park as well as a golf course in the Bronx.

This is a welcome and long (years!) overdue step.

NYC Mayor Bill de Blasio announces on @MSNBC that the city of New York City is ending all contracts with the Trump Organization, citing “criminal activity.”

Adds that Trump Org profits $17M a year at 4 sites in the city.