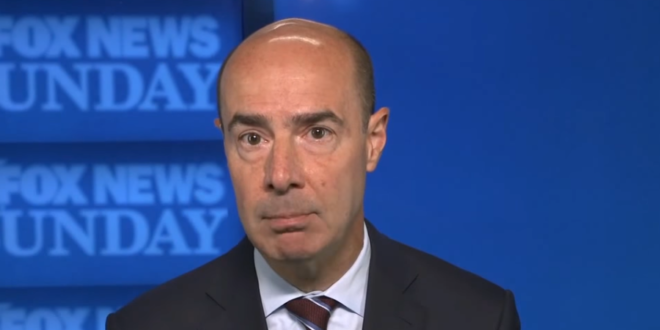 The number of people seeking unemployment aid soared last week to 965,000, the most since late August and a sign that the resurgent virus has likely escalated layoffs.

The latest figures for jobless claims, issued Thursday by the Labor Department, remain at levels never seen until the virus struck.

Before the pandemic, weekly applications typically numbered around 225,000. They spiked to nearly 7 million last spring, after nationwide shutdowns took effect. Applications declined over the summer but have been stuck above 700,000 since September.

We can and must relieve some of the suffering. The new Congress and administration need to get $2,000 checks directly into the hands of Americans as soon as possible.

We had nearly twice as many new jobless claims last week as the country’s all-time record for a single week before 2020.

The continuing weakness in the job market shows that those who opposed a relief package for the second half of the year made a huge and damaging mistake. 1/ https://t.co/VaN9EiBCyy

Previous Cawthorn: “I Was Armed” During Capitol Riots
Next NY Sues NYPD Over Excessive Force At BLM Protests