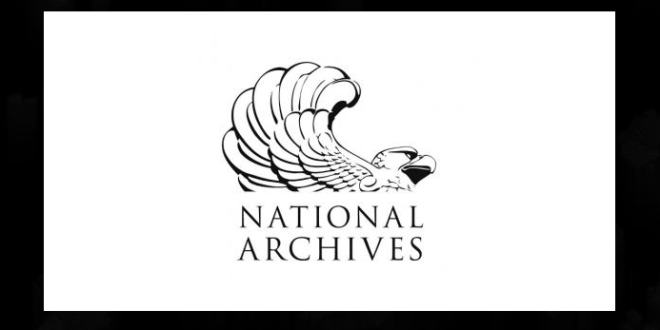 The site was launched on Wednesday shortly after President Biden’s inauguration, and features the archived websites of the Trump White House and other sites such as former first lady Melania Trump’s Be Best Initiative.

Also included are online resources to provide research information on Trump’s presidency, as well as information on the archived social media accounts of the former administration.

Social media content has been transferred as part of the official records of the Trump Administration. The National Archives is committed to ensuring that these records are preserved and made available to the public following the provisions of the Presidential Records Act (PRA).

A number of Trump administration officials, including President Trump, used personal accounts when conducting government business. The National Archives will make the social media content from those designated accounts publicly available as soon as possible. 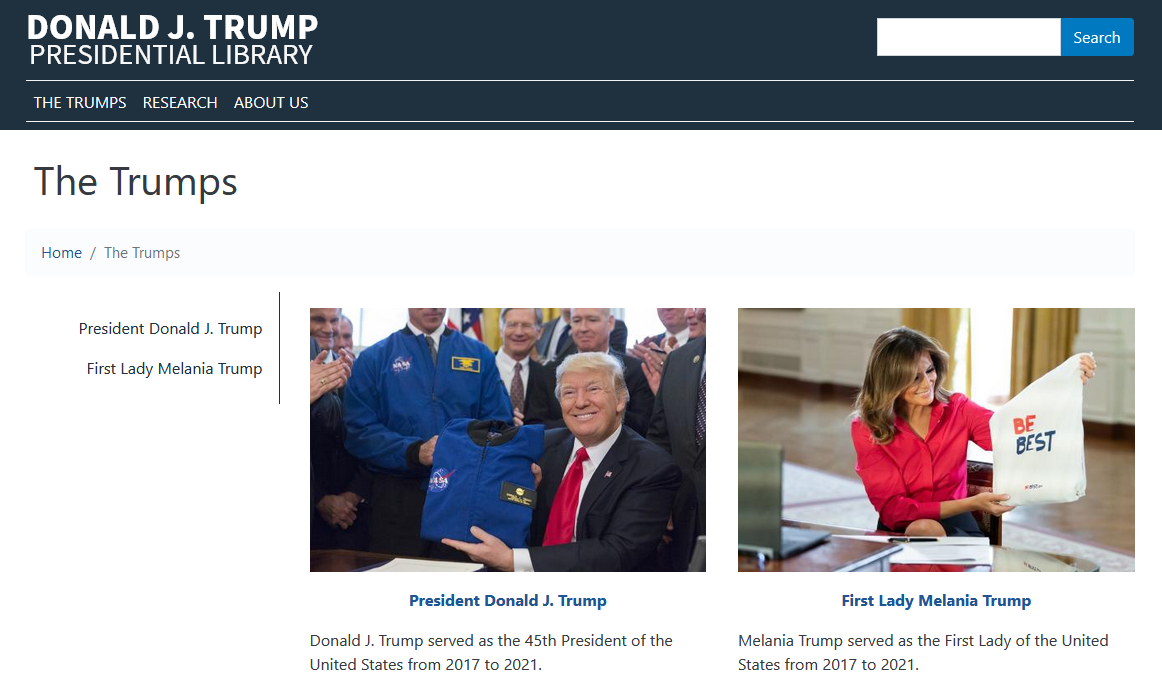