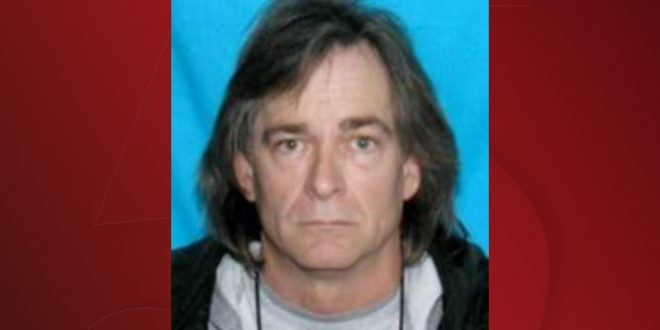 Anthony Quinn Warner of Antioch, Tenn., the suspected Nashville suicide bomber, was apparently a fervent believer in bizarre conspiracy theories culled from the pages of science fiction and the British conspiracy theorist David Icke. To wit: Warner was a follower of the popular conspiratorial belief that shapeshifting reptilians and so-called “lizard people” control the levers of power and are tirelessly working against humanity.

Warner sent several packages detailing his beliefs to various individuals days before he killed himself in downtown Nashville. One such package reportedly contained a nine-page typewritten letter along with two USB drives. The letter contained references to conspiracy theories regarding the Sept. 11, 2001 terrorist attacks and the moon landing, which he reportedly argued had been faked: “The moon landing and 9-11 have so many anomalies they are hard to count.”

Warner later wrote that “September 2011 was supposed to be the end game for the planet,” because that is when he believed that aliens and UFO’s began launching attacks on earth. He wrote that the media was covering up those attacks.

But Warner’s writings grow even more bizarre when he wrote about reptilians and lizard people that he believed control the earth and had tweaked human DNA.

“They put a switch into the human brain so they could walk among us and appear human,” Warner wrote. While Warner’s writings cover a variety of bizarre theories, he never mentions AT&T or anything else that appears to suggest a motive in the Nashville bombing.

Moments after his name emerged in connection with the case, subscribers to the far-right QAnon conspiracy movement began flooding Twitter with absurd ideas, falsely claiming that Warner was an actor, partially because a different Anthony Quinn was a Hollywood star before dying in 2001. Other QAnon followers broke down his name to associate his initials with made-up clues, or to dissect parts of his name to display “Q WARN.”

While QAnon supporters debated Warner’s innocence, pro-terror channels on the messaging platform Telegram openly embraced his tactics. Some of those channels, which have called for civil war and violent attacks, cheered the possibility that Warner might have been a QAnon-influenced terrorist—or, in the parlance of these groups that pray for violence from aged conspiracy theorists, a “boomer bomber.”

that’s mainly because there’s this other crackpot white guy out there trying to destroy our system of government https://t.co/eHdinokSzs