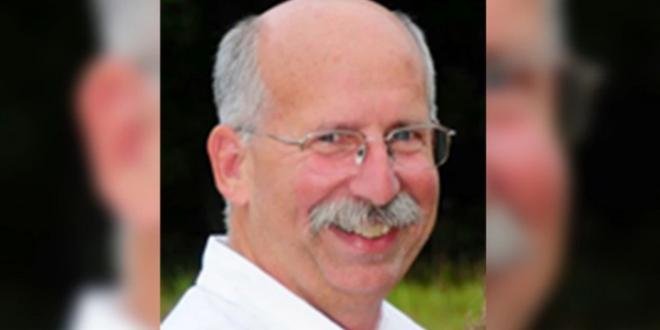 A Grand Traverse County commissioner drew immediate backlash after he displayed a rifle in response to a public commenter during a livestreamed public meeting. Ron Clous was in his home during the Wednesday meeting and said he was responding to a Traverse City woman, Keli MacIntosh, during her public comment regarding a Second Amendment resolution passed by the board in March.

MacIntosh questioned what she called the board’s support of the Proud Boys, and asked commission Chairman Rob Hentschel to make a statement denouncing the group. That’s when Clous stepped away from his webcam and returned with a rifle. MacIntosh said she had a visceral reaction. She felt threatened, she said. “This guy is in the middle of a government meeting brandishing a weapon,” MacIntosh said. “Why would I not think they were trying to harm me?”

Clous later defended flashing the weapon and said he had no problem with the Proud Boys, which has been deemed an extremist group by the FBI.

“The only thing I know about [the Proud Boys] is when they came and spoke to us … they were probably the most respected folks that got up and talked. They were decent guys and they treated us with respect,” he said. But other commissioners jumped to MacIntosh’s defense, calling the move troubling.

“It was deeply disturbing, wildly inappropriate and needs to be investigated,” Commissioner Betsy Coffia said. Residents — who are now circulating a petition demanding Clous resign — called the move menacing, and said it threatened freedom of speech.

UPDATE: An incident in which GT County Commissioner Ron Clous displayed a semi-automatic rifle during public comment at Wednesday’s commission meeting has generated national headlines, calls for resignation, and a police complaint filed against Clous https://t.co/UZrX3Tbtow