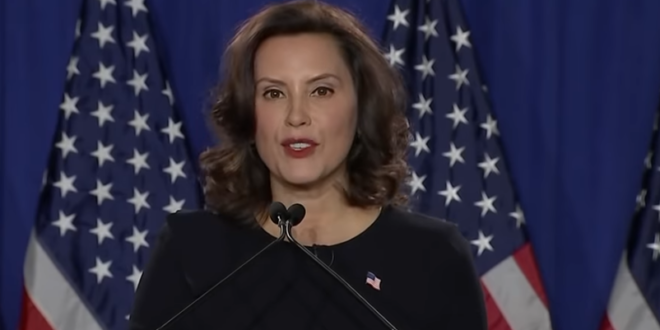 A spokeswoman for Gov. Gretchen Whitmer confirmed Friday morning the Michigan National Guard has been activated in advance of expected right-wing protests in downtown Lansing this weekend.

Lansing Police Department (LPD) Chief Daryl Green is warning people who work in downtown Lansing between Jan. 17 and 20. “The event is a 2nd Amendment event so you will likely see a large number of persons with firearms on both days,” Green wrote of expected protests.

“Unfortunately we currently don’t have a clear picture of those attending. However, we are requesting for those that don’t have a state purpose to be downtown during these dates to not come downtown.”

More reporting on expected protests in Lansing this weekend: https://t.co/vKFrTbM8Vc

One MI based militia is telling members to avoid Lansing Sunday. Why? They have information extremist group Proud Boys intends to attend to cause ‘maximum chaos’ during protests: https://t.co/MD4FJ67smz

Previous James Lankford Sorry For Questioning Election Results
Next KY Nurse Fired For Role In Riots: I Stood Up For Trump