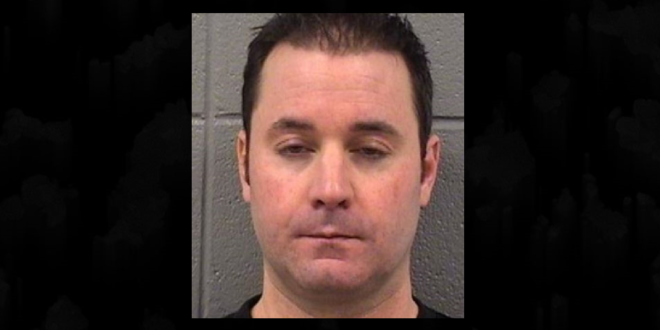 Man Charged With Threat To Kill Dems At Inauguration

A Chicago-area man was arrested on Tuesday after threatening to kill Democrats at President-elect Joe Biden’s inauguration, the Department of Justice announced.

Louis Capriotti, 45, is accused of leaving a voicemail for a House member from New Jersey on Dec. 29, saying that if people “think that Joe Biden is going to put his hand on the Bible and walk into that f—-ng White House on Jan. 20, they’re sadly f—-ng mistaken,” according to a criminal complaint.

“[W]e will surround the motherf—-ng White House and we will kill any motherf—-ng Democrat that steps on the motherf—-ng lawn,” Capriotti allegedly said, according to the complaint filed in U.S. District Court.

A Chicago-area man was arrested today after threatening to kill Democrats at Joe Biden’s inauguration, the Department of Justice announcedhttps://t.co/O9zq3Pq1vj

The DOJ alleges Louis Capriotti, who says he’s an ex-marine, left a series of threatening voicemails for lawmakers even after he was interviewed by FBI agents.

“In a couple weeks, everything will be revealed of what’s going on,” he allegedly told one. https://t.co/Jyj9bGTE8L

Hearing underway for Louis Capriotti, of Chicago Heights, charged in federal court with threatening violence against Democrats at the upcoming presidential inauguration in Washington. Mug shot from 2015 arrest here: pic.twitter.com/rnyJhrviKT

Previous FBI Investigating 160+ Felony Cases Tied To Sedition And Conspiracy: “That’s Just The Tip Of The Iceberg”
Next Trump: “The 25 Amendment Is Of Zero Risk To Me But It Will Come Back To Haunt The Biden Administration”