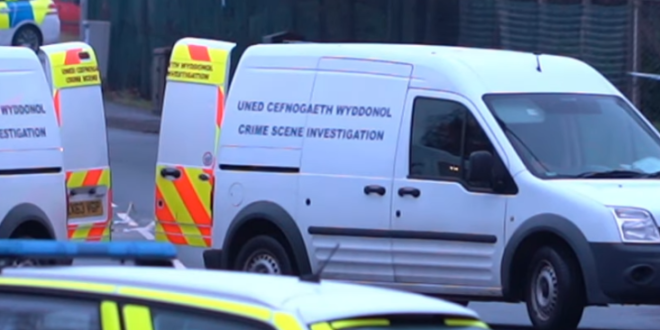 A man has been charged after a suspicious package was sent to a factory in Wales that produces AstraZeneca’s COVID-19 vaccine resulting in a temporary suspension of manufacturing, British police said on Saturday.

The Wockhardt plant in Wrexham provides so-called fill-and-finish capacity for AstraZeneca’s British supply chain, which is the final manufacturing step of putting vaccines into vials or syringes and packaging them.

Kent police said Anthony Collins, 53, has been charged with dispatching the package in the post, which was investigated by a bomb disposal squad.

On Wednesday afternoon, the bomb disposal unit was seen preparing a robot to examine the package. Welsh First Minister Mark Drakeford said the military was also at the scene.

“We are working with local police and the military to find out more about this incident,” he said on Twitter. “Thank you to the security personnel who are on-site to protect lives and ensure the safety of our vaccine supply. This highlights the vital role they play in keeping us all safe.”