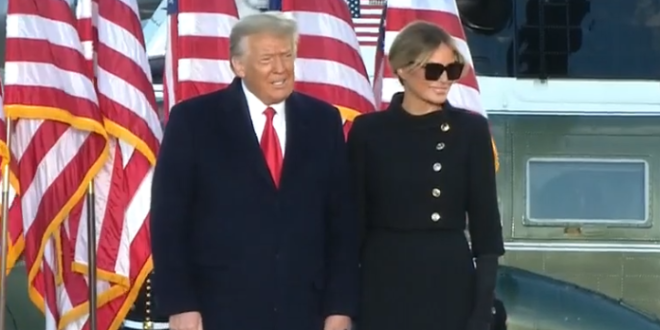 For his last presidential ceremony, Trump reportedly wants an ostentatious military parade and an official armed forces farewell as the commander-in-chief, as well as a large crowd of supporters, selected backers and current and former officials in his administration and their guests at a huge red-carpet affair.

But latest reports indicate that Trump, who is facing an impeachment trial in the Senate and a number of criminal and civil investigations, will not be afforded a big military sendoff just two weeks after a deadly insurrection at the US Capitol that followed his exhorting supporters to fight to overturn the election.