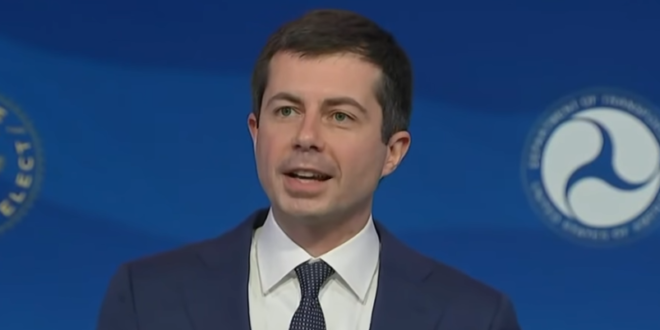 The Senate Commerce Committee is scheduled to meet Wednesday morning to decide whether to give a thumbs-up to Pete Buttigieg’s nomination as President Biden’s secretary of transportation.

Buttigieg sat for a friendly 2 1/2 hour hearing before the committee last week, delivering a wide-ranging performance that impressed Republicans and Democrats alike.

Buttigieg, 39, stands to become the youngest person to lead the department and would be the first openly gay person confirmed to a Cabinet seat by the Senate. Sen. Roger Wicker (Miss.), the committee’s top Republican, said last week he was “quite certain” Buttigieg would be confirmed.

Thank you to the members of the @SenateCommerce Committee for their vote of confidence in me today. I look forward to working with @SenatorWicker, @SenatorCantwell, and the rest of the committee as we get to work on infrastructure and building our economy back better.

Well that was quick.@PeteButtigieg approved by a vote of 21-3 in @SenateCommerce.