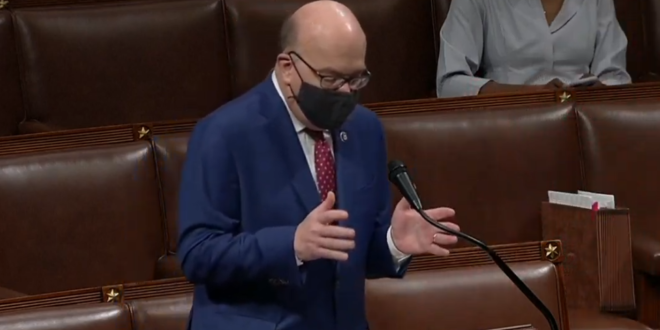 The House will convene at 9 a.m. ET on Wednesday. After some housekeeping, lawmakers will begin debating the rule that establishes that there will be two hours of debate the impeachment resolution. After the House debates that rule, they vote on it — and possibly another procedural vote.

Those are expected to pass mostly along party lines. Debate on article of impeachment: The House will begin debate on the resolution, with the two hours divided equally between Republicans and Democrats.

A lawmaker from each party manages debate, calling on members to speak and designating a set amount for each speech. The searing stories from some lawmakers who feared for their lives during last week’s insurrection could make for an emotional day.