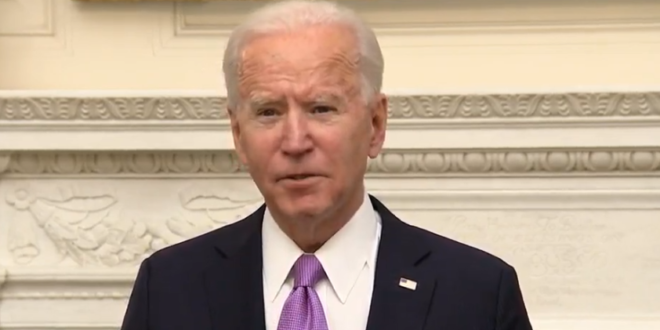 President Joe Biden on Wednesday is set to sign several executive orders to tackle climate change and transition the country to a clean energy economy, the White House said.

The executive actions include establishing climate change as a national security priority, conserving at least 30% of federal land and oceans by 2030 and canceling new oil and gas leases on public lands and waters, according to a review of the orders released by the administration.