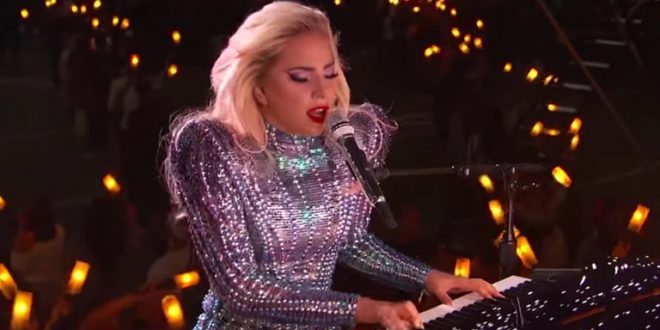 Lady Gaga And J-Lo To Perform At Inauguration

Gaga, who appeared on the campaign trail with Biden during the 2020 election and worked with the then-vice president on his “It’s on Us” campaign to combat campus sexual assault, will perform the national anthem when Biden is sworn in, the committee announced.

New: @ladygaga will sing the National Anthem at Joe Biden’s inauguration ceremony next Wednesday & @JLo will give a musical performance.