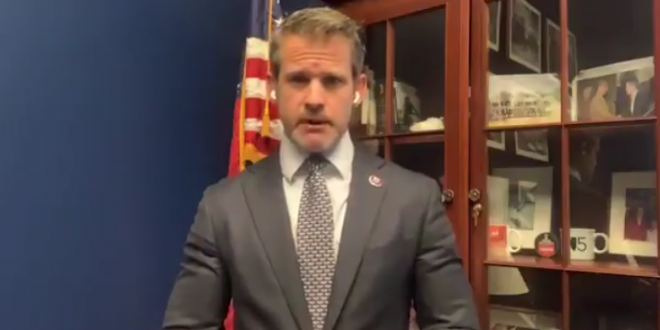 On Thursday morning, Rep. Adam Kinzinger of Illinois became the first Republican member of Congress to call for Trump’s removal from office. “It’s time to invoke the 25th Amendment and end this nightmare,” Kinzinger said in a video he published online.

The discussions are ongoing but it’s unclear if there will be enough Cabinet members to result in Trump’s removal. The conversations have reached Capitol Hill where some senators have been made aware of the discussions, the source said.

It’s with a heavy heart I am calling for the sake of our Democracy that the 25th Amendment be invoked. My statement: pic.twitter.com/yVyQrYcjuD