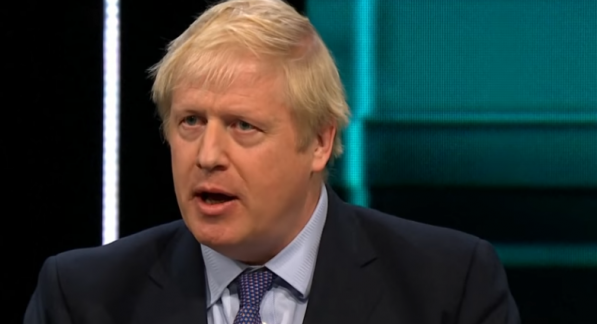 Asked by the BBC’s political correspondent Alex Forsyth if President Trump was directly responsible, he said: “All my life America has stood for some very important things. An idea of freedom, an idea of democracy”

“As you say, in so far as he encouraged people to storm the Capitol, and in so far as the president has consistently cast doubt on the outcome of a free and fair election, I believe that was completely wrong.

“I believe what President Trump has been saying about that has been completely wrong and I unreservedly condemn encouraging people to behave in the disgraceful way that they did in the Capitol.” The PM, speaking at a Downing Street briefing, then welcomed the confirmation of President-elect Biden, saying “democracy has prevailed”.