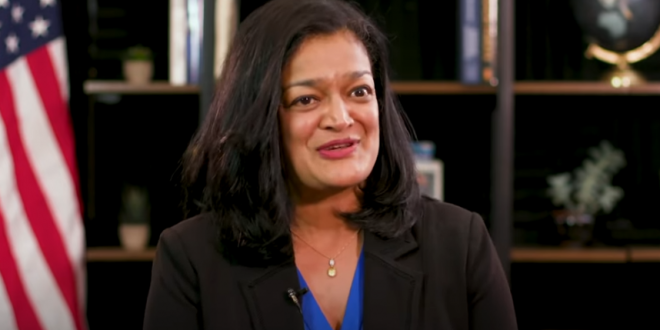 Rep. Pramila Jayapal tested positive for coronavirus Monday night, her office said, after she was in lockdown during Wednesday’s siege of the Capitol with “Republican lawmakers who cruelly and selfishly refused to wear masks.”

Jayapal’s office said she was locked in a secure room, as a pro-Trump mob stormed the Capitol, for “multiple hours” and several Republican colleagues “not only cruelly refused to wear a mask but mocked colleagues and staff who offered them one.”

Jayapal, a Democrat from Seattle, began quarantining immediately after the attack, her office said, fearing that she may have been exposed.