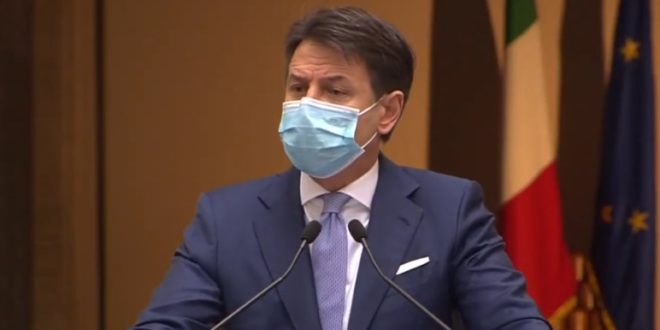 Italian Prime Minister Giuseppe Conte is set to resign on Tuesday, his office said, as Europe’s underlying problems of economic stagnation and political fragmentation start to reassert themselves amid the gruelling pandemic.

The fall of Italy’s government, in office for just 17 months, is a symptom of the continuing fissures in Italian and European politics. Established and insurgent parties are struggling over Europe’s future, stable majorities are often elusive and leaders are searching for ways to overcome long-term economic underperformance—nowhere more so than in Italy.

Rome’s latest political breakdown is likely to cause concern in the capitals of Europe’s stronger economies, such as Germany, which last year agreed to underwrite a massive European Union investment plan for economic recovery from the coronavirus.

By stepping down, he will avoid a defeat in parliament in a vote on judicial reforms later this week. https://t.co/ocW4tSAR8q