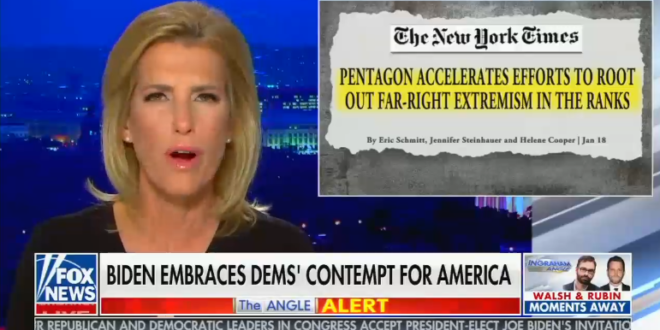 The Democrats are in a mood for another witch hunt, and the Pentagon is happy to oblige. They’d rather help the left turn the military into a PC patrol to be used against their fellow Americans, rather than defend the country from China and other external threats. Of course, we know the Democrats aren’t interested in standing up to China.

They fear the G.O.P. far more than they fear the C.C.P., and so, they will happily destroy the military in hopes of finding anyone who ever sent an email they don’t like. All in the name of crushing their domestic enemies and increasing their own grip on centralized power.