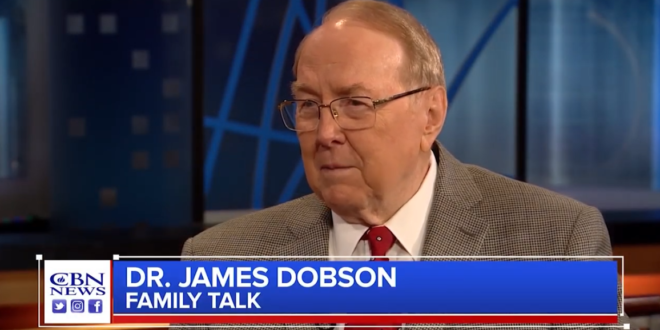 The Supreme Court refused to consider a carefully prepared case brought by the State of Texas and eighteen others. It was titled Texas v. Pennsylvania, et al. Sadly, the highest court in the land didn’t review a word of the overwhelming volume of evidence.

Seven of the nine Justices decided that the states lacked “standing.” Though I am not a lawyer, I join my voice with millions of citizens who are profoundly disappointed and alarmed by the Court’s failure to do its duty.

The integrity of elections is a foundation of the democratic process, yet the one institution that could have sought the truth lamely punted the ball away.

A new Quinnipiac University poll says 38 percent of voters believe there was widespread fraud during the November election between President Donald Trump and Democrat Joe Biden. Nevertheless, the issue remains unresolved and will be a blight on the history of this great nation.

The Left has now achieved ultimate power in the White House, in the House of Representatives, and in the Senate. Consequently, as I warned in December, there will be no checks and balances within our system of government. The most radical ideas promoted by President Joe Biden and his majority party will be enacted.

We can infer from what they have told us that the years ahead will bring more LGBTQ propaganda, less moral compunction, more governmental corruption, less oversight of elections, more “cancel culture,” fewer police officers, more gun control, and less government of the people, by the people and for the people.

We can also anticipate quick passage of the horrendous “Equality Act.” You might want to keep track of these items as they occur. This is just the beginning.

Dobson is the co-founder of both Focus On The Family and the Family Research Council. His daily radio is reportedly heard on over 300 US stations.