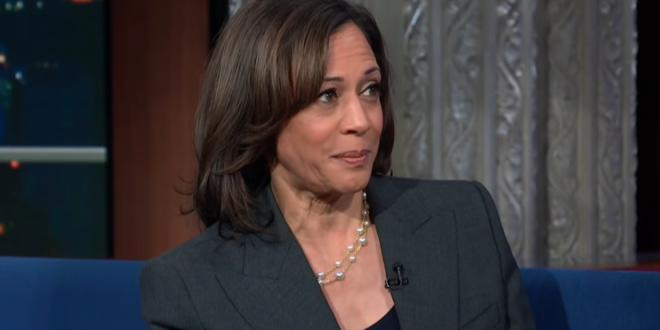 Kamala Harris has officially resigned from her Senate seat in California she has held since January 3rd, 2017.

This due to her presence and role as Vice President of the United States that she will take the oath for in exactly 48 hours.

She wrote a Medium article about her previous time as Senator, and what she looks back on as she enters a new phase of her life. You can read the article here.

Kamala Harris has submitted her resignation from her seat in the U.S. Senate.

“As I resign from the Senate, I am preparing to take an oath that would have me preside over it.” https://t.co/i9jdv9eCdQ

Vice President-elect Kamala Harris has formally submitted her letter of resignation from the US Senate to California Gov. Gavin Newsom https://t.co/5abBxyjUtv pic.twitter.com/dRd2mWVDgx