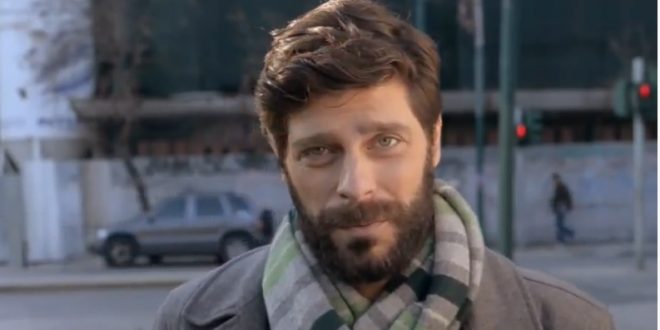 Greece has appointed its first openly gay minister as part of a cabinet reshuffle. Nicholas Yatromanolakis made history after he was named the new deputy minister of culture on Monday.

The 44-year-old was promoted from his role as general secretary of contemporary culture at the same department. The appointment which made him the first openly gay minister in Greek history was made during a cabinet reshuffle by the country’s centre-right government.

Alex Patelis, the Greek prime minister’s chief economic adviser, said it was a “historic day for LGBTI+ representation, a big win for meritocracy and better decision-making through diversity”.

Mr Yatromanolakis, who often posts adorable pictures of his rescue dog Vrasidas and his cat Patrick on Instagram, studied Political Science and International Relations at Panteion University in Athens before studying a Masters in Public Policy at Harvard University.

His appointment is seen by critics as a landmark move for the LGBT community as Mr Yatromanolakis has focused on their rights during campaigns.

Mr Yatromanolakis has been vocal on Instagram about the importance of wearing a face mask to protect each other from coronavirus. The cabinet reshuffle comes as Greece has been reeling from the impact of coronavirus.